The Marvel Cinematic Universe is known to be the highest grossing production house in the world. With its amazing movies and heart thumping post-credits, there is a series that every youngster or adult is a fan of. The real question arises that how did the Marvel heroes were described in the comics, that were released way before the movies. There are fans who loved the comics and now the movies, for them we have brought a list of some unique and noticeable differences in the marvel characters in the movies and the comics. Now you are going to see how the avengers were supposed to look in on the big screen.

1.Black Panther
The character of the Wakanda King is me what similar in both the series, the movies and the comics, but the vibranium sheaths on the hips and the wrists were added in the movie for make it look more obvious. 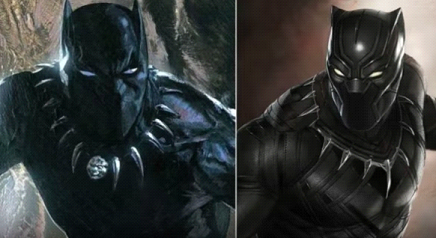 2. Captain America
The Captain of the whole Avengers team was portrayed to look more powerful on screen than in the comics. The cap of the legend was made to look more strong and reliable and the shades of the whole suit were made darker for the best cinematography effect. 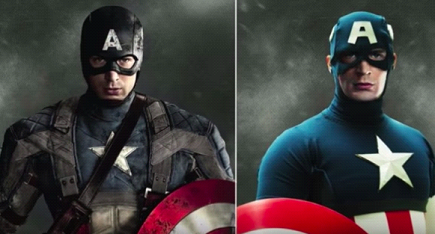 3. Doctor Strange
This character is nearly similar to its counterpart. But there is a minute difference in both the characters. The gloves that Doctor Strange wore in the comics are way different in from the gloves in the movies. 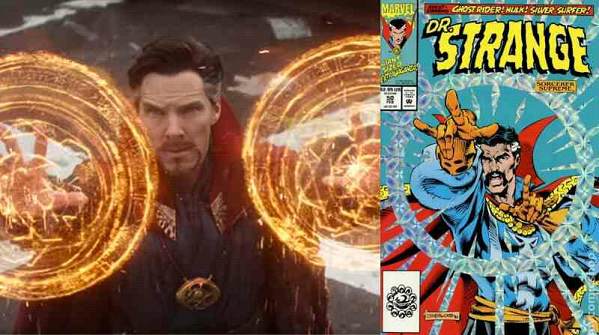 4. Falcon
There is a huge difference in the on-screen Falcon and the Falcon from the books. In the comics he wore a white and red suit and an eye-piece which looked like the Batman. But in the movies he wears a metal suit which makes it look invincible and the goggles were changed to black computerized ones. 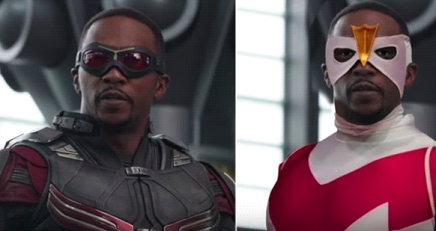 5. Hulk
This character was criticized for having stretchable pants! In the comics the Hulk wore purple ripped pants but in the movies the above fact was not shown in specific. The color of the pants was generalized. 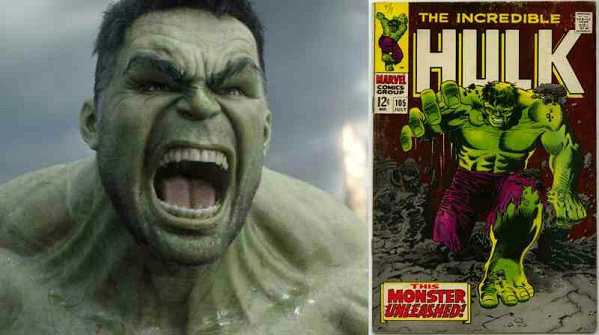 6. Iron Man
Arguably, he is the favorite character of most of the fans. Either it is for the role he plays in the movies or because of Robert Downey Jr. A great job was done in darkening and re-designing the suit. The color of the suit is the same but the design is a lot different from the side. The shape of the mask has also changed and the suit is getting stronger day-by-day. 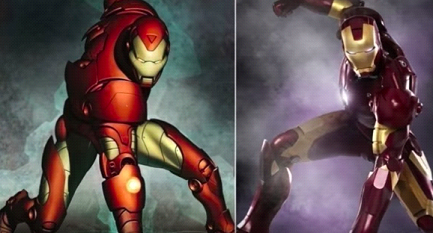 7. Scarlet Witch
In the movies she never wore a suit or never dressed constantly in a particular way, but in the comics this character wears a red suit with a head gear on top of it. 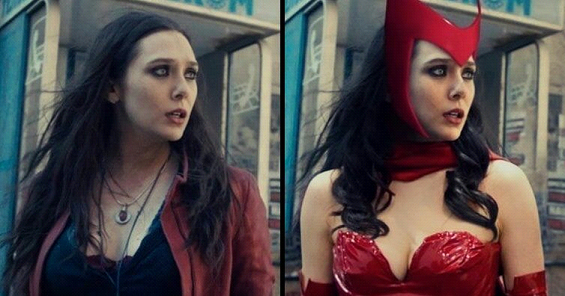 8. Spider-man
The first time when the world saw the Spider-man in the movies, it was exactly as portrayed in the comics. But over the years the production house made some changes in the suit and made it look invincible and more intense. 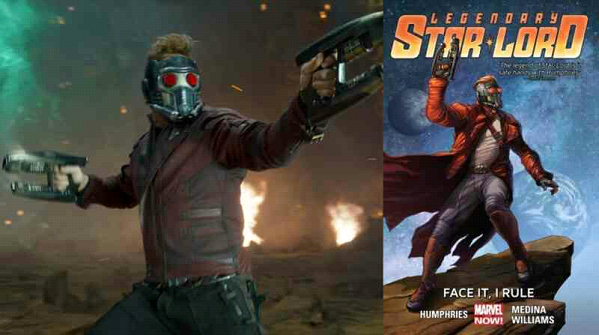 10. Thor
THOR-the son of Odin, is depicted as wearing a head gear, more like a helmet. But in the movies, he never wears a helmet. Now he also got his hair shorter which was also not shown in the movie. 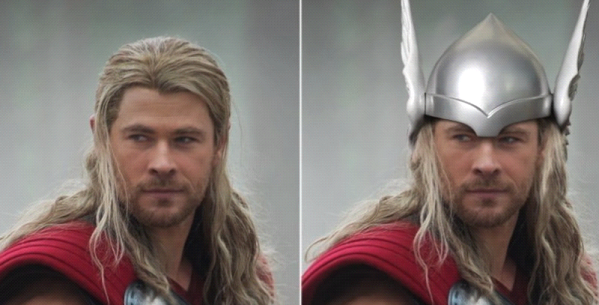 11. Vision
He is shown without a cape in the movies but in the comic world he wore a cape with his suit. And above all the color of his suit was also changed from dark yellow to a bluish black one 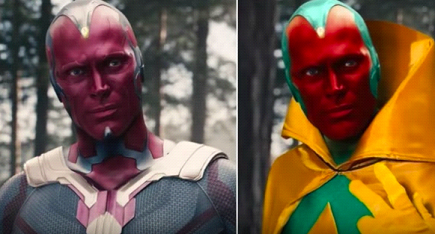 12. Black Widow
She was depicted perfectly from the comics to the movies. Over the years there were some minor and un-noticeable changes and now that’s he has gone blonde, the looks even match more.

These MARVEL characters are the ones that I watched while growing up. They would be my superheroes, no matter how their looks changed or what happened in the movies.
The eagerness for Captain Marvel is at the peak and we all hope that the second part of the Infinity War has un-fold twists for us.
Stay tuned for more articles on this…