Finding unexpected things at unexpected places is always fun. It gives you something to talk about, in front of your friends, as well as give you an immense satisfaction that you actually came across it. Here is a list of ten such people who managed to find some really unexpected things:

1. This man, right here, found a bottle while fishing. This bottle consisted a message which was more than just interesting. A picture of a family was present while the script was all about the oldest man. He passed away and his family decided to keep this photograph and the message inside a bottle and then throw it in the ocean, which he loved the most. It is all about the journey of the bottle and the script also demands the person finding the bottle to throw it back again so that other people can find it too. Along with it, it says that it would be great if the person can post a picture of him with the bottle on Facebook.

2. A man was actually trail riding and found this amazing yet weird thing. 3. Imagine yourself getting an old diary from 1941 with all the old stuff written over the pages. Definitely it cannot get any more interesting than this. Not only the pages of the diary were filled but other stuffs like tickets from the old days were also present inside the diary. This is, of course, one of those perks people would look forward to, if they try working in recycling.

4. Without a doubt, this thing looks like a small planet of marine creatures. It is actually a glass ball that the man clicking this picture and his wife found while walking down the Hawaii beach. It is a treat for the eyes to watch. 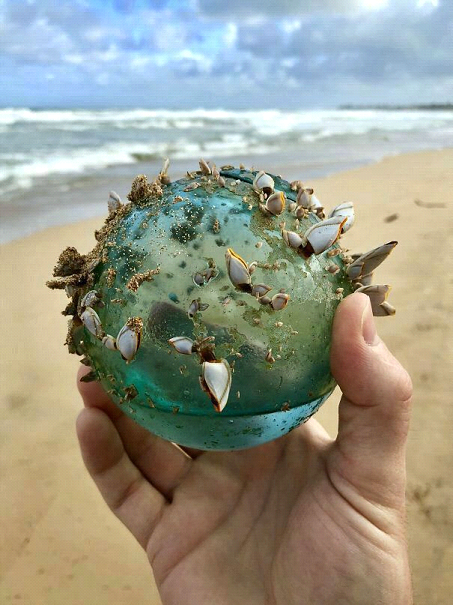 5. Well, you can use all your imagination to understand what this is but I am pretty sure that nobody would like to start moving on, towards that direction after figuring this out. 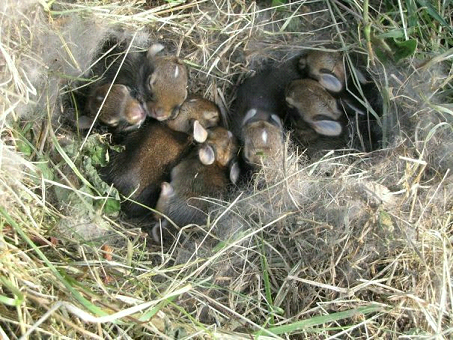 6. This is a beautiful thing to watch. A little portion of clover in a bottle is something that is rarely found and along with it, this one is found on one of the most unexpected places 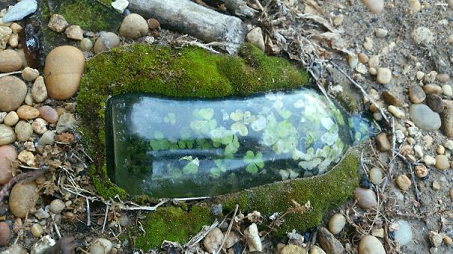 7. This little girl found a sword, in Lake Vidosten, which is supposed to be 1500 years old, straight from the iron age. Along with it, it is also believed that this is the first ever sword which looks like it, to be ever found in Scandinavia. Can we officially ter, this little girl as the Queen of Sweden though, after such a discovery?